Tianjin Chengjian University（TCU）, founded in 1978, is a regular institute of higher education under the administration of Tianjin Municipal Government. As the fourth branch of Tianjin University, back to over forty years ago, it carried out undergraduate education with the support of Tianjin University. In 1979, it was named Architectural Branch of Tianjin University, and in 1987, was renamed as Tianjin Institute of Urban Construction, and then as Tianjin Chengjian University（TCU）in 2013.In 1998, TCU was approved to grant Master’s Degree, realizing a leap-forward development in its educational level; in 2007, TCU was authorized to grant Master’s degree in Engineering. TCU has passed the qualification assessment for undergraduate teaching in 1996, the assessment for undergraduate teaching in 2007 with outstanding performance, and the audit and assessment in undergraduate education in 2018, all of which were organized by the Ministry of Education of China.Over the past 40 years, under the guidance of Xi Jinping Thought on Socialism with Chinese Characteristics for a New Era, TCU constantly upholds and strengthens the party's overall leadership over school work, fully carries out the educational policy of Chinese Communist Party, adheres to the socialist orientation, reinforces moral education to cultivate talents, and sticks to the principle of “developing urban science and cultivating talents for urban construction”. By drawing on the advantages of related industries, highlighting its features, sticking to quality-oriented development and pursuing excellence, TCU fulfills the motto of “Morality and Capability, Learning and Building”. Based in Tianjin, open to the whole nation and the world, TCU has cultivated more than 60,000 talented graduates to serve urbanization and urban modernization.

Continuously strengthened teaching force, significantlyincreased number of high-level talents.TCU now has 1,346 staff members, including 1015 full-time faculties and 425 of which have senior professional titles. Among them, there is 1 Yangtze River scholar, who is also winner of National Science Fund for Distinguished Young Scholars and national candidate forNew Century Talents Project. In addition, there are 3 candidates for the New Century Talents Funding Program of the Ministry of Education, 1 Tianjin Top Young Talent, 2 Tianjin Distinguished Professors, 2 Distinguished Young Scholars, 7 candidates from the first-level of Tianjin131 Talent Project, 3 Five Batchesof talentsfor publicity and culture in Tianjin, 1 Young and Middle-aged Leading Talent in Scientific and Technological Innovation of Tianjin Talent Cultivation Plan, 1 Outstanding Young Talent in Science and Technology, 2 winners of Funds for Distinguished Young Scholars of Tianjin, 12 Tianjin Outstanding Teachers and 18 National Outstanding Contribution Young Specialists who are simultaneously entitled to special allowances. There are 6 provincial and ministerial innovative teams and 13 municipal teaching teams.

Expanding international engagement and cooperation, significantly accelerated educational internationalization.TCU has signed MOU with 41 universities and institutions in 16 countries, and 23 cooperation agreements with 16 foreign universities, including 15 double degree cooperation agreements, 2 short-term student exchange agreements, 2 teacher-training agreements, 1 agreement for overseas joint university, 1 agreement for Chinese-foreign cooperatively-run school, 1 agreement for international joint research center and 1 university-enterprise cooperation agreement. Among them, the undergraduate education project for engineering management with VIA University College in Denmark has consecutively conducted enrollments since 2014.There are more than 1,100 long-term and short-term international students from 30 countries. Nearly 800 experts and scholars from overseas well-known universities have been invited to carry out academic activities at TCU and TCU has supported nearly 340 teachers to visit overseas universities. In 2019, Chinese Ministry of Education approved TCU’s application to establish a Sino-foreign cooperatively-run school—International School of Engineering of Tianjin Chengjian University, and there will be bachelor’s and master’s programs of 4 majors, totaling 1,200 students upon completion.

TCU has also participated in the construction of Punjab Tianjin University of Technology, withthe other two universities of Tianjin. The Joint Research Center for Protective Infrastructure Technology and Environmental Green Bioprocess, jointly established with University of Technology Sydney, Australia, has been in the third batch of international scientific and technological cooperation bases in Tianjin.

The campus network has 21,111 users, 4 gateways and a total bandwidth of 8.3Gbps. There are 4,999 wireless access points, and the wireless network covers the main teaching & office buildings and students’ dormitories. The logistics service system is complete and greening coverage rate reaches 41%. Campus cultural activities are various and fascinating; the environment is civilized, orderly, harmonious and stable.

Dedicated to urbanization and urban modernization, TCU sets up disciplines and programs properly in urban construction area, designs the talent cultivation objectives scientifically, continuously optimizes the talent training programs and strengthens the practical abilities of students, while forming the education features of “focusing on  urban construction, adhering closely to related industries, emphasizing the cultivation of morality and capability, and cultivating competent and dedicated versatile applied talents”.

In the future, TCU will focus on the fundamental issues of “what kind of talents to cultivate, how to cultivate and for whom to cultivate”, hold high the banner of socialism with Chinese characteristics, thoroughly apply the spirit of Party’s 19th National Congress, the 2nd, 3rd and 4th Plenary Session of the 19th CPC Central Committee, and fully implement Party’s educational policy and the spirit of National Education Conference. With the fundamental principle of moral education and talent cultivation, the theme of high-quality development as well as the guidance of first-rate disciplinary construction, focusing on undergraduate education, deepen reform and opening up, TCU will continue improving the overall quality for talents’ cultivation and scientific and technological innovation ability, and effectively pushing forward with the authorization for doctoral degree conferral. TCU will spare no efforts to advance strict governance of the Party, promote the high-quality intensive development of school undertakings, so as to lay a solid foundation for the construction of a high level institution featuring urban construction. TCU will continuously strive for a decisive victory in building a moderately prosperous society in all respects and the realization of the Chinese Dream. 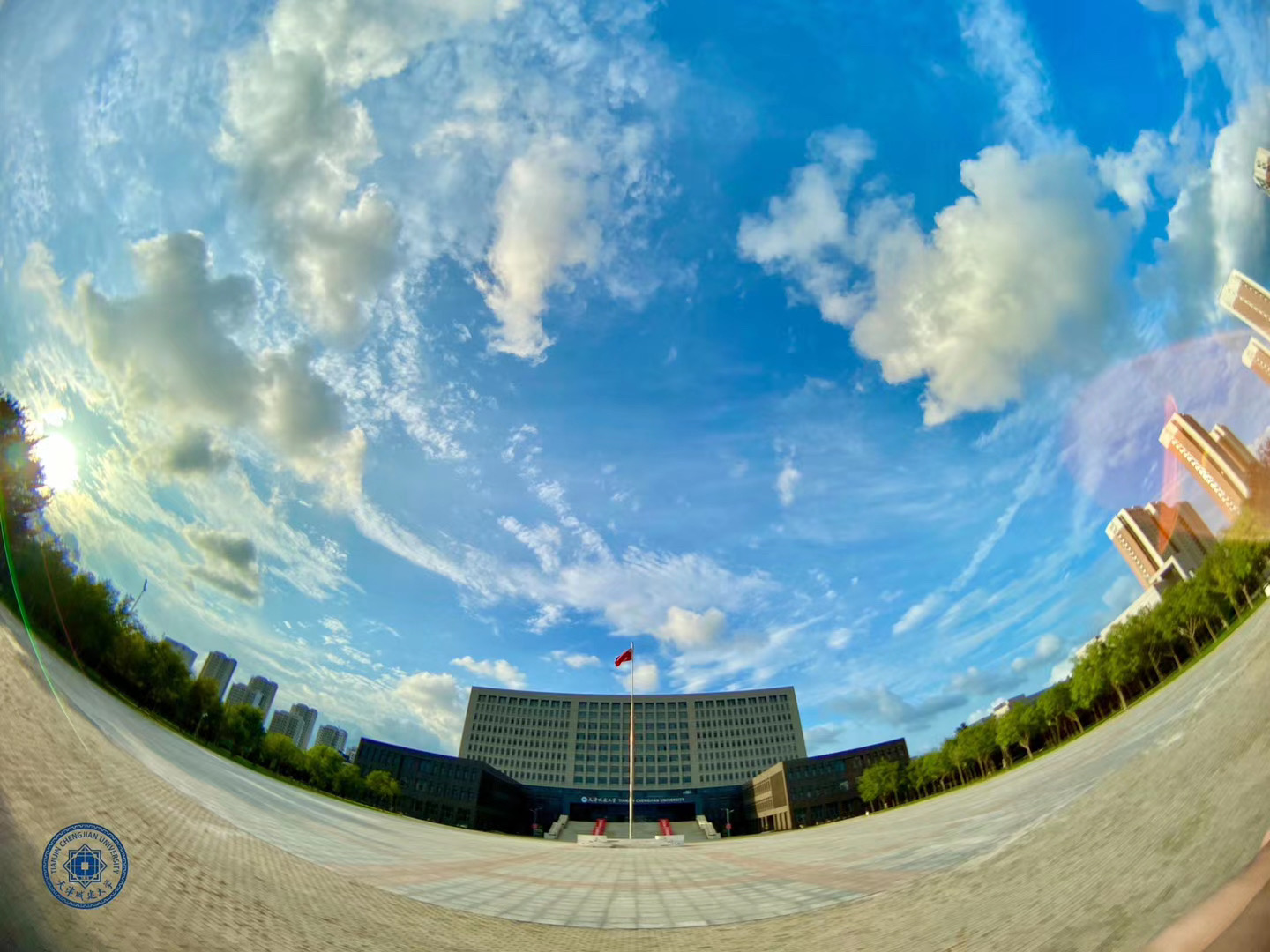